Rob Heartland was taking some photos of clouds one day when he noticed a "smudge" which did not look like an artifact of the camera or a bird or bug.
The biochemist/school teacher has taken over 20,000 photos of the local skies and managed to capture some very intriguing images over the years.
For some absurd reason, the newspaper appears to have asked Mr Heartland if he has a history of mental illness or drug taking.
The times picture editor used a straw man argument which had nothing to do with the images captured.

The Sunday Times picture editor Jackson Flindell said Mr Hartland's images did not appear to have been tampered with, but dust on a digital camera's image sensor could cause anomalies in digital photographs, while powerful magnification could also distort images in some cases. 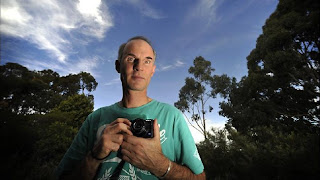 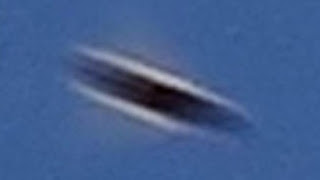 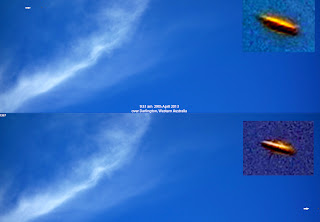